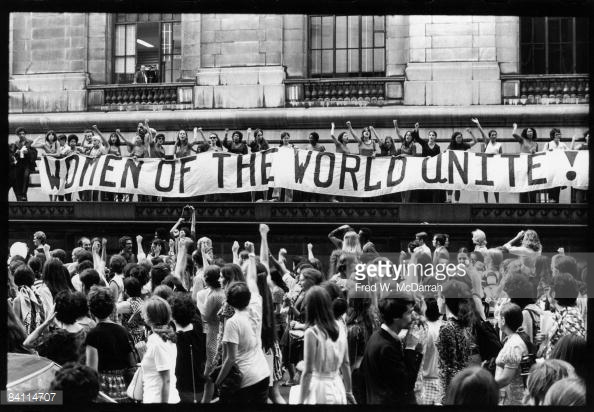 On March 8th, 2017, women from all over the world celebrated International Women’s Day. A day to celebrate women and bring awareness to the political, social and economic inequalities they face every day. In the United States, the Women’s March on Washington organized a strike, known as #DayWithoutAWoman, that would emphasize the impact women have on the workforce and bring solidary among women. Women were encouraged to skip a day of work and wear the color red to protest for women’s rights. According to the official website of the Women’s March organization, the goal of A Day Without a Woman “is to highlight the economic power and significance that women have in the US and global economies while calling attention to the economic injustices women and gender nonconforming people continue to face”. Males in most societies are more privileged and appreciated more than females. On average, men get paid higher salaries, hired for higher positions, and are overall more respected in the workforce. The societal identification of gender and gender roles leads to gender inequality and sexism causing women to exert more for less. 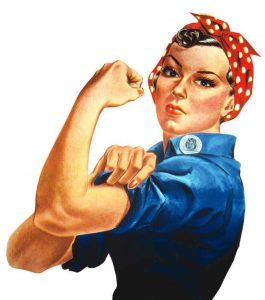 Gender is not who we are, its what we do
Society continuously hammers the idea that the binary gender structure is natural. This makes it extremely hard to understand that gender is in fact socially constructed and not biological. Sex, which is determined by the genitals, is biological but the idea of gender is not. A person can be born a particular sex but they are taught how to be masculine or feminine based on their genitals. Society makes us believe that the two concepts are interchangeable. We were taught that gender and sex are the same thing. A person born with a penis is a boy and must be masculine. A person born with a vagina is a girl and must be feminine. However, in reality, “there is no essential femaleness or maleness, femininity or masculinity, womanhood or manhood”. When society subscribes a gender the person is expected to perform that gender. By society’s standards a girl is sensitive, pretty, gentle, caring, likes to play with dolls, and pink is their favorite color. A boy, on the other hand, is insensitive, in charge, rough, unemotional, likes to get dirty, and blue is their favorite color. There are certain mannerisms that are acceptable for girls but not for males and vice versa. And as you may realize, there is no room for gender nonconforming people in this failed structure.

Effects of Gender Performance in the Workforce
The gender norms and expectations that society puts on people have real repercussions in the workforce. Women are expected to be nurturing and caring which automatically makes them the emotional support in the workplace. Emotional support is one of the biggest unpaid labors that women are assigned to. In many cases, women are expected to provide support and advice for situations that they are unqualified for, and some women are simply not interested in taking that supporter role. “Emotional labor is the exertion of energy for the purpose of addressing people’s feelings, making people comfortable, or living up to social expectations”. This unpaid labor can be very draining and exhausting for women. Society expects that women are naturally emotional so they don’t understand that being forced into this role of the emotional supporter is actually hard work. “There’s something distinctly gendered about the expectation that women be readily available, empathetic, and emotionally invested in receiving others’ stories”. Society needs to come to the realization of the gender stereotypes they force on people and that not all women enjoy or know how to deal with others’ emotions. This type of emotional support in the workplace that should not be expected from women needs to be recognized and appreciated for its contribution and value to the workplace environment and in life in general.

A Women’s Role in Society
Gender ascribing establishes a structure that assigns male and female roles in society. The characteristics that women are ascribed to automatically put women in inferior positions compared to men. Since men are supposed to embody masculinity they often hold positions of authority and leadership. In history, only men were allowed to work and vote. Women were expected to stay home with the children and perform house-cleaning duties. Women were forced to be dependent on men in order to survive. Women worked hard and fought for the right to vote and work jobs in the economy. But, even to this day women are kept from high salary positions and are more likely to be employed for women “appropriate” jobs. Women are overrepresented in service jobs such as flight assistants and customer service. They also dominate child and elder care services. All of these jobs expect the women to put other people’s needs and feelings over their own. This is the role of women in society. They are the caretakers and supporters to other people.

The Many Inequalities That Women Face In The Workforce
The roles that women and men are expected to play in society lead to gender inequality and sexism. Even though men have picked up on their share of domestic duties, women still dominate in that field. “On any given day, one fifth of men in the US, compared to almost half of all women do some form of housework. Each week, according to Pew, mothers spend nearly twice as long as fathers doing unpaid domestic work”. There is also gender inequality outside of the home. Since women are devalued they often earn lower salaries than men for doing the same job. Men also get hired in top authority positions at higher rates than women. Men dominate in leadership positions in the government, military, and law. Sexism is the prejudice, stereotypes, and discrimination against women just because of their sex. Males in our society have underserved privileges just because of their sex. Men that are more masculine and especially white heterosexual males benefit more often from male privileges. Most likely they don’t have to worry about sexual abuse, discrimination, or being devalued due to their sex. Women have to work twice as hard just to be seen as valuable in the workplace and sometimes this is still not enough.

Why A Day Without Women Is Necessary
Women have broken through many barriers and achieved huge accomplishments that would have been unimaginable in the past. There are currently women in congress, women CEOs, and just recently a women presidential candidate for a major political party. However, the numbers are small considering women make up about half of the worldwide population. Women have many odds and forces set against them, some more than others. The strike, A Day Without Women, is significant in a plethora of ways other than just labor. “It’s symbolic. It’s about visibility and solidarity, mobilizing post-march activist momentum, protesting workplace gender oppression — even if you yourself have the privilege of a secure and fair workplace — protesting gender violence and misogyny in general”. Movements that protest for women’s rights and gender nonconforming rights may not be enough to fix these inequalities that are a part of society and all over the world alone. They do, however, bring attention to the issues and at least for a day, people are talking about these inequalities. It may be an uncomfortable for some to talk about women inequality but it is even worse to have to live in a world where they exist. So people should continue to bring light to these issues and stick up for those that are oppressed and discriminated against even if it doesn’t affect them personally. 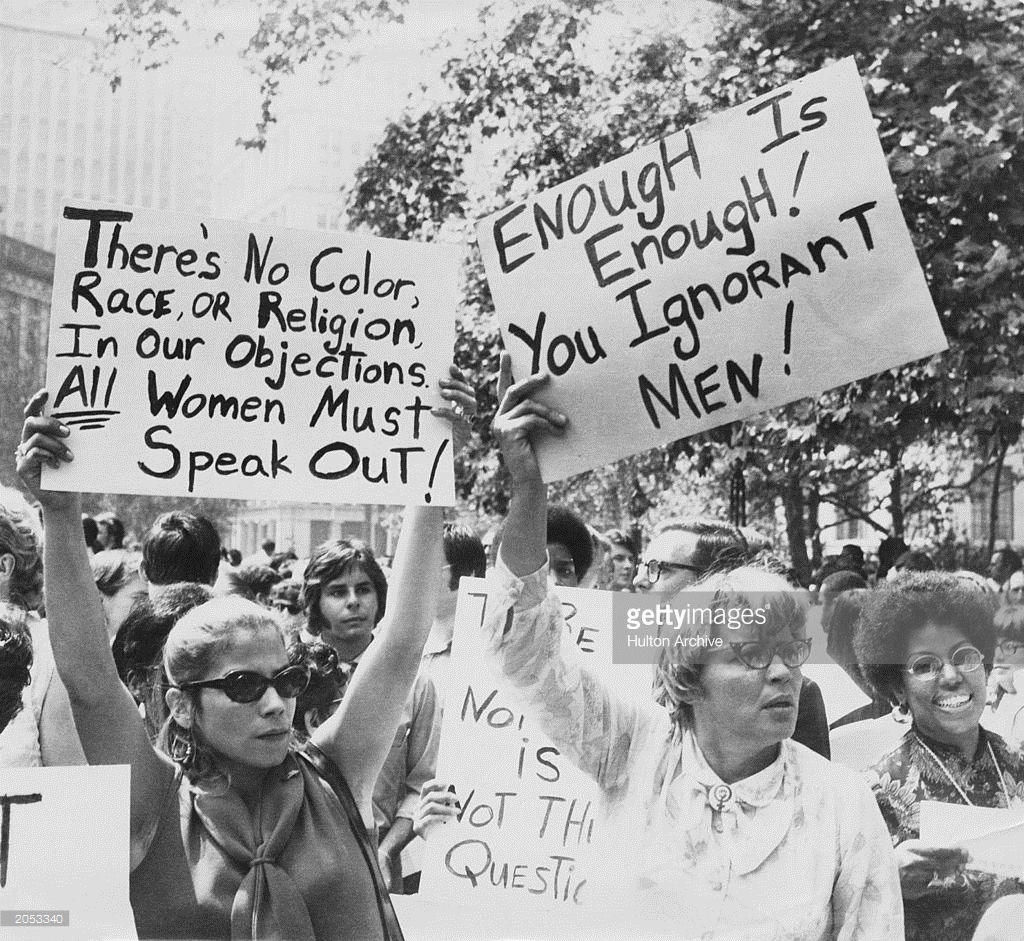 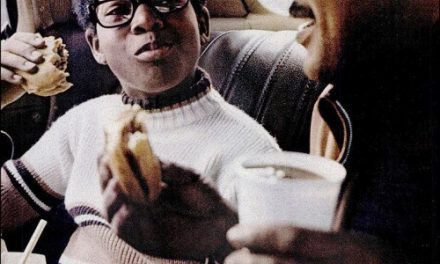