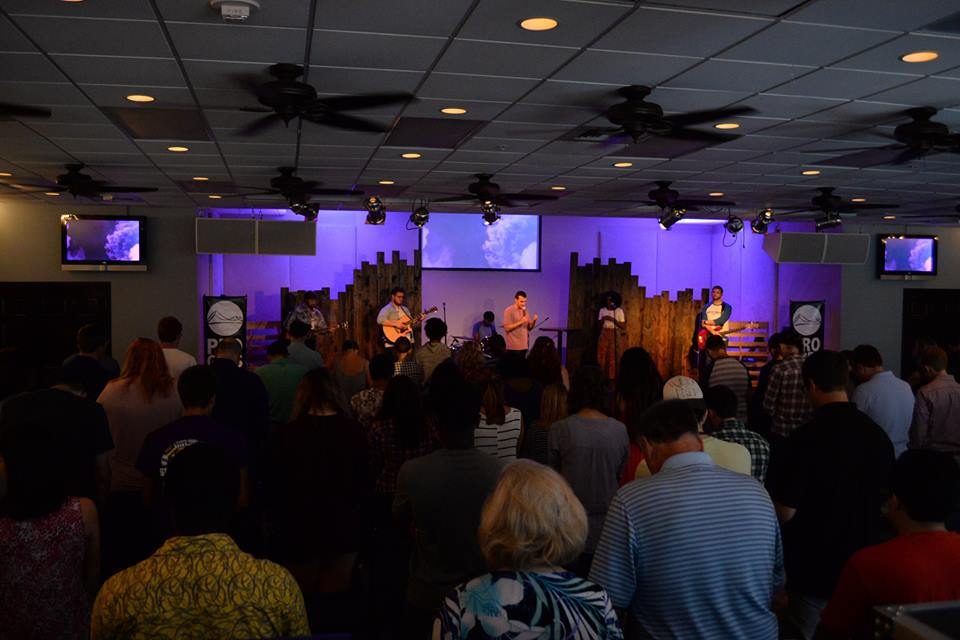 Recently, I’ve become heavily involved in a church near my university’s campus. Contrary to a traditional Southern upbringing, I didn’t grow up in church or have any ties to a church beyond familial heritage. In my family, Sundays were reserved for laundry and homework, not church services like most others in Louisiana. So, for me, this new Christian church world has spurred many questions and observations, especially as a mass communications major and a self-proclaimed liberal feminist. My perspective coming into the community has allowed me to identify and compare several aspects of Southern Baptist beliefs and culture to contemporary society.  While most of these questions have fostered substantial spiritual growth and understanding, I find myself struggling with a few structural and cultural aspects of this particular church community. Among these challenging concepts is the structure of gender within the church. From my interaction with the church, I’ve noticed some disparity between church culture and secular culture, especially in terms of gender. Within the community, gender hegemony, gender roles, and the performance of gender play a significant part in the church’s leadership structure and operational dynamic. To expound upon this observation, I’ve interviewed several men and women who are active leaders at Progression Church a concerning gender and its role in religion, both structurally and in personal relationships.

To understand the relationship between religion and gender, it’s necessary to explore gender as a social construct. According to Zuleyka Zevallos, the sociology of gender studies society’s effects on the perception of masculinity and femininity. 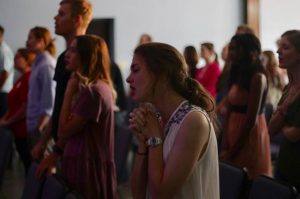 In this context, Zevallos explains masculinity and femininity as the socially approved behavior for men and women which in turn influences social practices and establishes a social gender order. The above concept of masculinity and femininity gives way to gender norms and gender roles defined by Zevallos as the “socially acceptable ways of acting out gender.” Religion comes into play when discussing gender norms and how we learn to accept these norms through socialization which can be heavily influenced by religious doctrine.

The leadership structure and dialogue within the church reinforce the social gender order and gender norms outlined by Zevallos. At Progression, as in most Christian settings, men predominantly hold leadership roles aside from a few positions that have been entrusted to women. While Progression surpasses its Southern Baptist counterparts in that it allows women to serve on staff at all, the church’s main leadership, head pastor and elders, is reserved for men. According to Brian Crain, Progression’s lead pastor, the reason behind maintaining the traditional male-dominated leadership is found in Scripture. Crain says that throughout the Bible, especially in 1 Timothy, several authors reference the proper structure of a family grounded in faith, reflecting our relationship with God as well as the church’s relationship with its members. However, Crain knows that in today’s culture such a model can be highly controversial and cause a disconnect between men in women in the church. 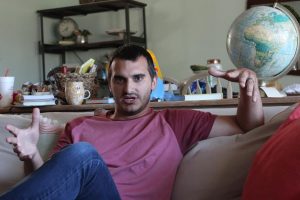 “This is one of those things where my personality contradicts what I know to be true in Scripture,” Crain said. “I’m one of those people that wants to please everyone and wants everyone to feel included. But, at the same time, I’ve studied this and understand what God is calling us to do with the structure of our churches. So, with this issue, I’ve just had to rely on God that this is what’s best and not try to exert my own will above what He’s outlined for us.”

Maranda Young and Shelby Wilson, both Progression staff members, spoke about their observance of gender roles within the church community. Something both women have noticed is the encouraged expression of hegemonic masculinity and emphasized femininity. According to Young and Wilson, the Christian attitude toward women, especially single women, leading men in the church exemplifies hegemonic masculinity and emphasized femininity.

As a single woman, Wilson enjoys being involved in leadership at the church, however, her lack of attachment to a man means her roles are limited within traditional church structure. Despite this challenge, Wilson sought to become a leader of a co-ed community group given her years of experience ministering to women and youth. However, she was met with skepticism from other leaders about her being responsible for teaching men.

Wilson said this experience left her with the impression that women’s education and spiritual growth wasn’t as important as men’s in the church. Wilson says that this attitude extends beyond the teaching relationship between men and women and influences even small activities within the ministries.

Young explains that it’s not necessarily the fact that activities are influenced by masculinity and femininity that troubles her but the way it’s discussed in the church perpetuates the issue. While the pastors don’t intend to mock women’s events, Young says the language and tone used when discussing women’s ministry can seem belittling. Young says that that kind of dialogue can negatively reinforce the idea that women’s spiritual growth is less important than men’s.

In addition, the way the church handles certain issues, like lust and pornography, tends to perpetuate the idea that men are these rough, animalistic beings that can’t control their urges while women don’t experience those feelings toward men. Young and Wilson agree that this line of thinking is also harmful because it teaches men that this struggle is not fully under their control while women are made to feel ashamed because, under this assumption, they’re not supposed to experience lust in the same way. While they acknowledge that these are significant issues in the Christian community, both Young and Wilson attribute many of these hegemonic masculine attitudes to culture rather than religious teaching. They explain that Christian teaching regarding male headship can be culturally distorted to convey an attitude of superiority that influences interaction between men and women even in micro levels.

Connell explains that within this gender dichotomy, other expressions of masculinity and femininity are not eliminated from the social order but are dominated by emphasized femininity and its fulfilment in hegemonic masculinity. Connell explains the relationship between hegemonic masculinity and emphasized femininity as a public cultural construction despite its roots in the privacy of individual relationships. This concept is especially emphasized in Christianity, referring to Crain’s statement that church leadership systems are modeled after the gender order expressed in marital relationships. Furthermore, Christian marriages, especially those involving church leaders, are expected to be the pinnacle of hegemonic masculinity and emphasized femininity. In Southern Baptist culture, the head pastor and his wife should ultimately exemplify strong male headship accompanied by submissive femininity.  Despite Crain’s adherence to a traditional model for church leadership, he and his wife Hannah don’t necessarily have the typical pastor and pastor’s wife relationship typically seen in Southern Baptist culture. 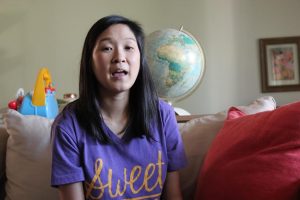 Hannah Crain says that her experience as the pastor’s wife has been vastly different at Progression than what would be expected of her in a different church setting. Crain works full time as a nurse in Baton Rouge, something that she says would be unheard of in most churches where they come from. She also says that most pastor’s wives are expected to be the ultimate example of involvement in the church as far as hosting and hospitality.

“If Brian and I were at a different, more traditional church, I would be expected to be at literally every baby shower, every wedding, every engagement party,” Crain said. “The pastor’s wife is supposed to have it all together, to be the perfect wife and mother, and to always be showing face in the church community.”

Despite Crain’s nontraditional approach to her role as a pastor’s wife, Christian culture in general remains attached to that certain expression of hegemonic masculinity and emphasized femininity.

Through my experience at Progression Church, I have observed several gendered practices that don’t necessarily contradict secular culture but rather preserves an exaggerated gender climate that used to be more prevalent in society. Traditional Christianity upholds a male-dominated gender order and encourages hegemonic masculinity and emphasized femininity. While some aspects of this gender order and gender norms are found in Scripture, much of the gendered practices within Christianity stem from cultural misinterpretation. There’s even an argument to be made for evidence in Scripture that contradicts what is currently being used as the foundation for male-dominated leadership. After all, while Christians maintain that the Bible is truth, most still understand that even the truth in the Bible was influenced by the culture at the time it was written. Like Young says, “The Bible was not written to us but for us.” Therefore, certain cultural aspects of the Bible may not necessarily apply to the interpretation we should have today. Taking the examination of gender roles and norms in religion and culture’s influence on these components into account, we can ask ourselves as Christians and non-Christians alike, how much of what we believe is a result of culture and how much of our culture is a result of what we believe?