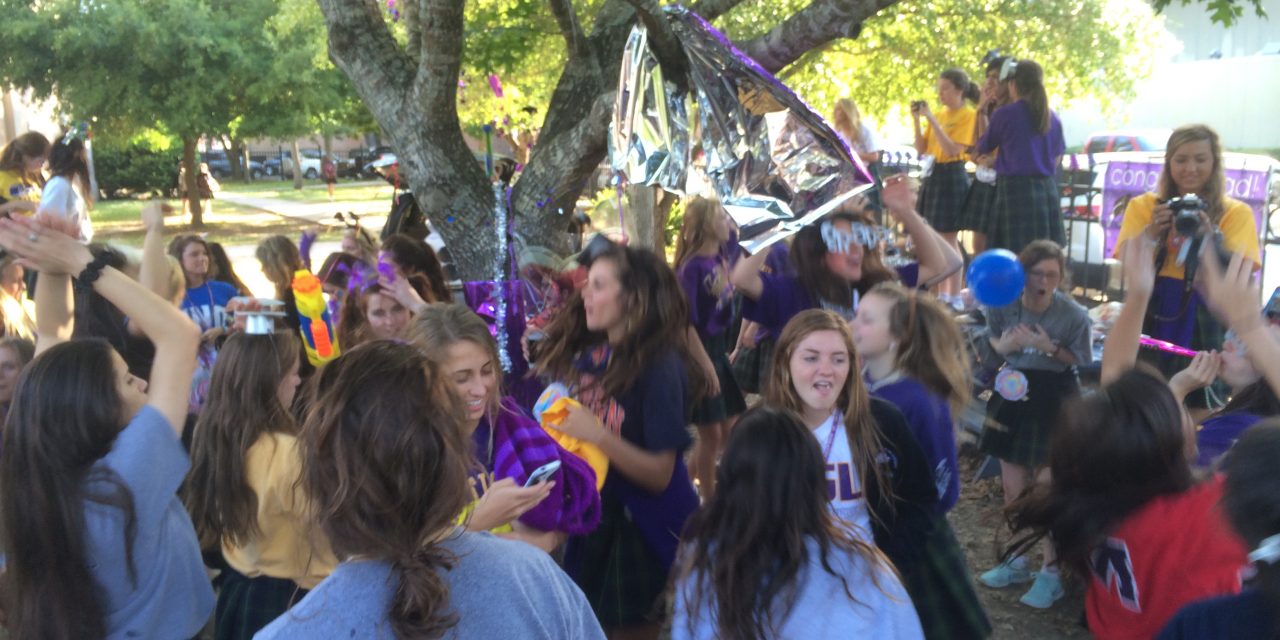 I went to an all-girls Catholic high school. Societal prejudices were compounded in the small, southern, privileged community I grew up in and indoctrinated in our everyday experiences at school.

Some women went off to college and learned to recognize these internalized messages and fight against them, some didn’t, but the subtle lessons unquestionably shaped our perception of others and ourselves. 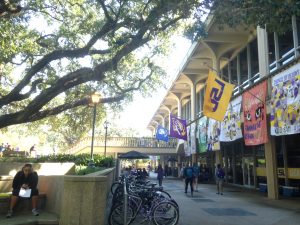 Attending a conservative, same sex high school was a strange and unique experience that I didn’t fully recognize until I moved away.

For a school devoted to raising young women, our curriculum was soaked in sexism. Traditional gender roles, sexual shame and male gaze are three interlocking ways our culture perpetuates a social hierarchy that places men above women, and were common themes throughout our education.

“One of the biggest things I remember about our sex education was the teachers saying things like ‘It’s like you’re having sex with everyone he’s had sex with’ and ‘pray that your future husband waits for you,’” says alumna Margot McNeely.

Margot highlights the link between traditional gender roles, or how a woman is “supposed” to be and act, and moralism.

While morality is harmless, moralism is a “pseudo-morality reinforced by social institutions/groups so as to regulate sexual variance through imposing heteronormative sex standard and normalizing pervasive sexual shame.”

Shaming girls for their sexuality outside of the narrow view of heterosexual marriage is not only problematic but dangerous. It takes away women’s autonomy over their own body, teaching them that even as a young high school student, they belong to some hypothetical husband. Your body is not for you, but for a man’s pleasure and/or children. Your identity is intrinsically defined by a man. Ignoring the immediate responses of not everybody gets married and also lesbians are a thing, this way of policing the female body feeds into systemic misogyny and by-products like rape culture. 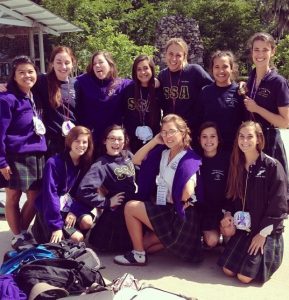 Our senior Student Council, featuring one of the three girls of color to graduate in our class – but that’s the story for another day.

“I definitely feel like society simultaneously tells boys they’re entitled to sexual pleasure and tells girls they’re not. I felt pressured into doing things I wasn’t comfortable with because I owed him or something. It took me a long time to feel comfortable making myself a priority and expressing what I wanted,” said one student of her high school hook-ups.

It also leads to inequality of sexual education. As Margot said, this was part of the formal sex education curriculum. Senior year of high school, we had to have an impromptu crash course on sex because our teacher realized a significant amount of girls didn’t understand the pieces and processes of their own anatomy.

Back to the fact that yes, there are gay people.

Heteronormativity is the attitude that heterosexuality is the only normal and natural sexuality and  the system that normalizes the presumption heterosexuality. The same moralism that’s used to shame women is perhaps double-fold for homosexual women. Lessons like waiting until marriage, the open ridicule of a teacher gossiping about two students caught kissing in the bathroom and the continuous teaching that homosexuality is wrong doesn’t only shame gay people for not conforming to intolerant societal expectations. It can actively harm impressionable young people who receive these messages from trusted authority figures and peers.

“In religion class, we were talking about the vocation of marriage, and the teacher wanted to act out the marriage rites. Obviously, two girls had to perform it. In the same lesson that taught marriage was a sacred act between a man and a woman, she had to girls stand up and recite vows to one another. I feel like she kind of played herself on that one.”

Another former student, Kate Gutterman brought up “the bra thing.”

I know immediately what she’s talking about. One day after mass, administrators kept students back for an important announcement. The school would be taking a stronger stance on a formerly ignored part of the dress code — bra colors. The wearing of anything other than skin-toned fabric was forbidden and would be grounds for a demerit. Why? “It makes the male teachers uncomfortable.”

“I never felt as uncomfortable as I did then. I started thinking about the pink bra I was wearing that day and wondering if any of the male teachers had thought about it too. It left a bad taste in my mouth,” Gutterman said. 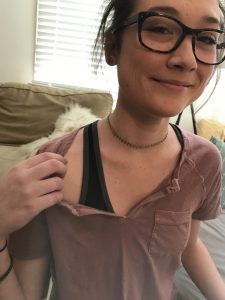 The criminalization of colored sports bras (a phrase I truly never thought I’d write) feeds into a society where the male gaze reduces and sexualizes women to objects only meant to be aesthetically pleasing to men. The term “male gaze” is most often used in the context of media (think unnecessary shots of a woman’s body in film), but it reflects and fuels society’s obsession and policing of the female body.

School dress codes have been receiving a lot of backlash lately, with critics saying they unnecessarily sexualize the female body and place male education above female education. In a supposed safe environment free from the distraction of boys, they told us the grown male authority figures were having inappropriate thoughts about the mostly underage girls they taught. And they blamed the girls. They taught us that as young women, it’s our responsibility to curb the male gaze and control the thoughts of men around us. It’s clearly related to rape culture and rampant victim blaming, where “what were you wearing?” is so often the first question.

But with daily reminders of the respectable young ladies we were supposed be, the all female environment fostered solidarity and a subtle streak of rebellion.

We had our own ways of subverting the ideal of femininity of female sociability, fragility and beauty, even if we didn’t realize it at the time. We were not prim, pretty, polite. We had contests to see who could go the longest without shaving their legs, talking openly about about anything and everything, joked with friends who dared to wear make-up to school. With no boys, we were the ones making inappropriate jokes in the back of the classroom, who got in trouble for “sitting like a man” with our legs spread. I still struggle with accommodating the many sexist societal expectations on female grooming and appearance, much to my mother’s despair. 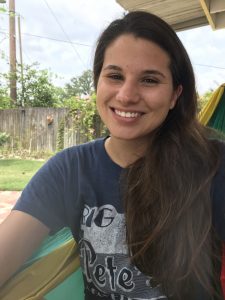 Who needs makeup for class? Society needs to place education above appearance.

“I didn’t really realize that over-sharing was a thing until I got to college,” laughed Mary Grace Moran. “We were being taught on modesty, but forced to change in front of 40 girls for P.E. every day. It taught me to be comfortable with my body. I don’t really have a need for privacy, and still don’t understand why people get uncomfortable with period talk. Like boys, it’s a normal thing, your mother has a period.”

A strange strain of feminism was borne in between daily lessons on how to subscribe to patriarchal values.

“I hate when people ask if there was always drama and cattiness. Sure, when we were younger and immature, girls fought about stupid stuff. But by the end of high school, everyone was friends with everyone, and I still feel like I could go to those girls for anything. Society teaches us to hate women, it’s why the ‘not like other girls’ phenomenon exists. F*** that, women are amazing.” 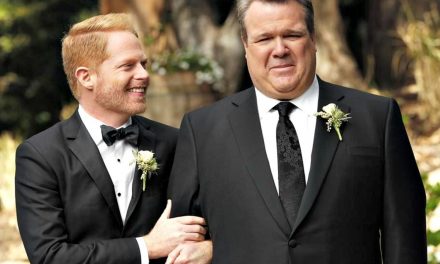