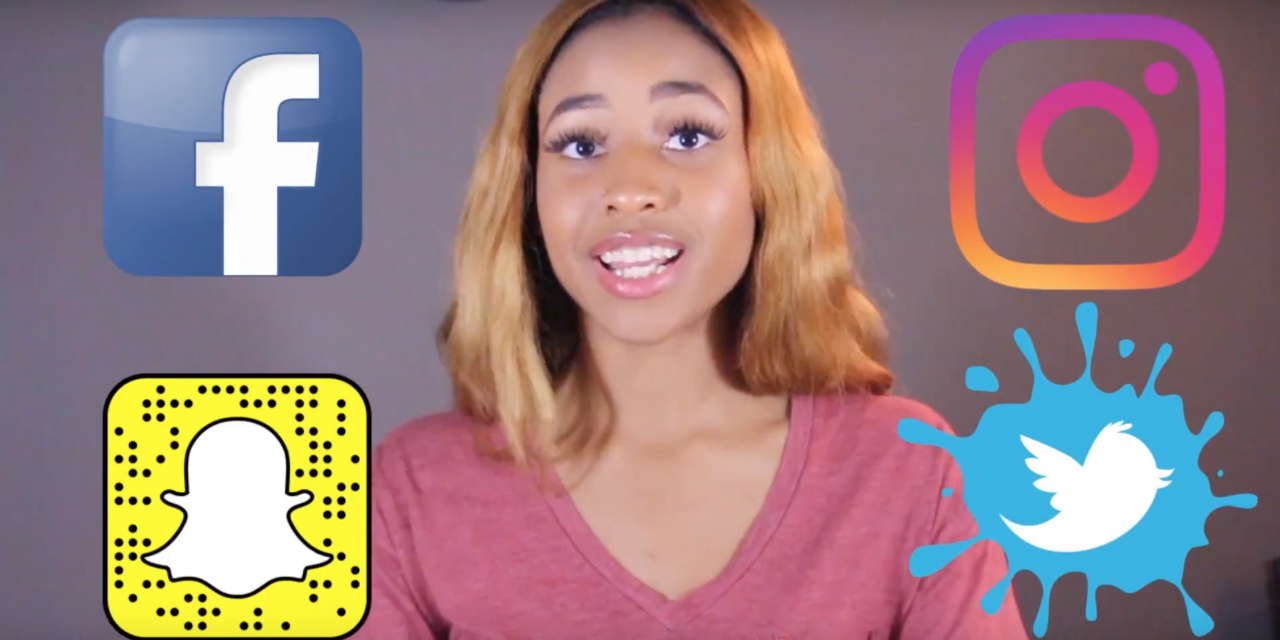 Social media is a platform used by the majority of society today.  On social media, you are allowed to voice your opinion, as well as partake in trends that eventually become social norms.  Social media is also a place where many find their social group or community.  Black twitter is a term used to refer to the African-American community’s behavior on the website which is commonly known to make a serious topic funny or to discuss issues within the African American community.  The infamous debate #teamlightskin vs #teamlightskin was born on black twitter and has resulted in discrimination within the community, ultimately pulling the already discriminated against race, further apart. 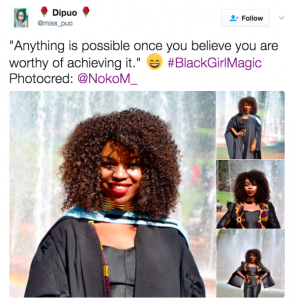 Structured racism and male gaze are the major influences of colorism, a form of internalized racism, on social media within the African American community.

These hashtags may have begun with innocent intent but has led to the African American community accepting colorism which is two people of the same race thinking more highly of the lighter complexioned person.

According to the in-class readings, colorism among people of the same race is also considered a form of internalized racism. After centuries of being conditioned to view white/European as superior and their own race and culture as inferior, many people were broken and eventually believed in and acted according to that dichotomy. 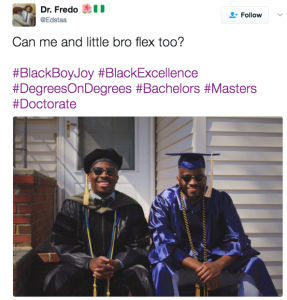 This video is meant to shine a light on the effects of this colorism from social media.

In order to have a different point of view I interviewed my friend, Hollie Ricard, an African American woman that is very active on social media.  Her opinions were added to show how another member of the community feels as a result of these hashtags.

Although negativity has been a result of these hashtags, positivity has also been born from it.  The hashtags #blackgirlmagic and #blackboyjoy have been created in order to help uplift the African American community’s view of themselves in the face of so much discrimination.

In conclusion, regardless of social norms, educating yourself to not partake in such ignorance is key.  Social media can be a very beneficial platform if used correctly.