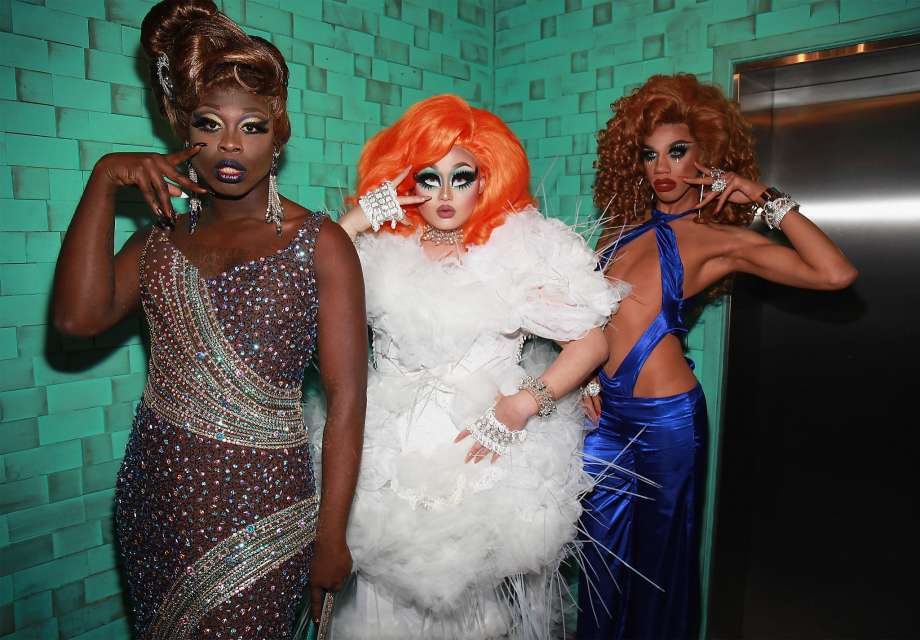 Drag is a practice that has been around since the time of the Ancient Greeks. In modern culture, it has caught the eye of mainstream media through the show Ru Paul’s Drag Race. In this episode, we take a look at how Drag Race affects drag culture around the nation. One thing that makes drag so special is that it has a different meaning to every queen. One famous queen who goes by the name of Bob the Drag Queen participates in drag because he wants to celebrate and show respect to women and femininity. Other queens do it simply because they think of it as “dress-up” on steroids. 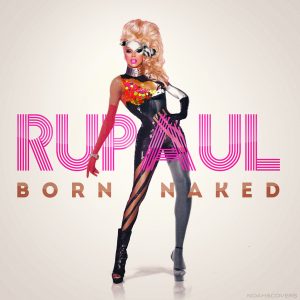 Taken from Noah’s Covers on Flickr.com

This podcast also looks at how drag celebrates femininity and features an interview of a local drag queen about her take on drag and feminism. Tony Collins, who goes by the drag name Sasha Vanguard explains that the reason that he dresses in drag is to combat blatant sexism in modern society. He participate
s in drag because he believes that “for some reason it takes a man to do something that a woman does every day for people to notice it.”

The term “you’re born naked and the rest is drag” is thrown around multiple times in RuPaul’s Drag Race. RuPaul actually explains that the quote actually disproves the theory of gender roles in society. RuPaul explains that our personality is made up of a series of initiations and that the way that we behave as people is just mimicking how we see other people behave. In this same way, drag is simply mimicking the behaviors of what we see women and men doing that and just over exaggerating it. 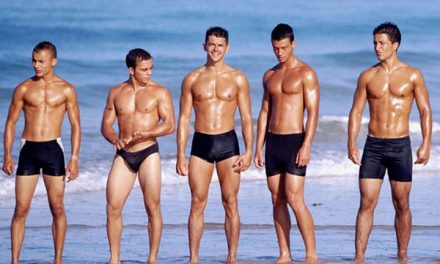