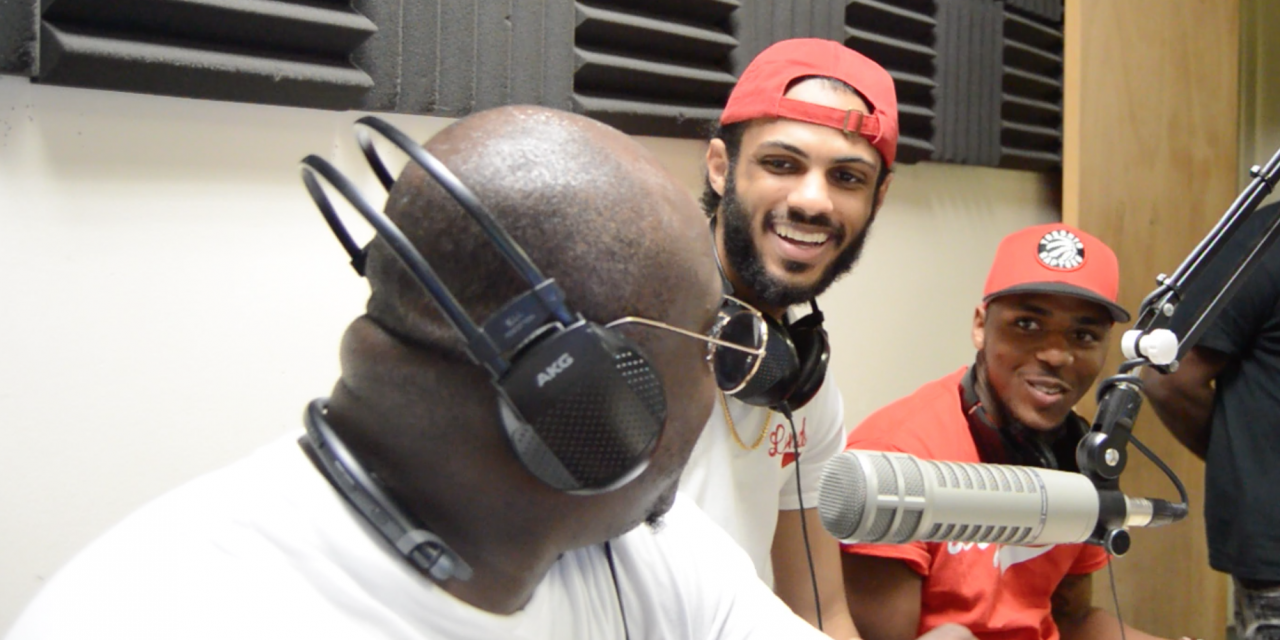 In a world where so many work hard to fit in, there are very few who work even harder to stand out. Kaelan “K. Levy” Levy is a 21-year-old recording artist who is using his platform to lead today’s youth by example. In this video, K. Levy shares his aspirations as he takes this journey to encourage youth to stand out and to let their talents be their privilege in society. #KLEVYmovement

“The personal is political” is a concept that highlights individuals’ personal self as a product of society. People’s actions, decisions, social existence, and even prosperity are often predetermined from traditional values that are passed down for generations. This concept illustrates an intersectional scope, defining the ways people perceive race, gender, sexuality, and themselves as human beings.

These values and morals are based on societal traditions, thus they become instilled in people as youth, and become more strongly internalized as people evolve. Social constructions teach expectations; assimilation occurs when people conform to society’s normalizations, often resulting in a misunderstanding and suppression of one’s own privileges.

Many choose tradition, but some are more determined to be authentic in their being. Discussions about the issues surrounding the social construction of everything naturally dominate discussions about those people of integrity, who are brave enough to take a stance to be authentic individuals, as these people are rare. It is important to uplift those individuals, such as Kaelan “K. Levy” Levy, as encouragement to break the monotony in society.

Levy is a 21-year-old recording artist, motivational speaker, actor, and youth leader. This young man is using his platform as an artist to be the force behind a positive movement. His lyrics and foundation, the K. Levy Foundation, encourage people to spread love. 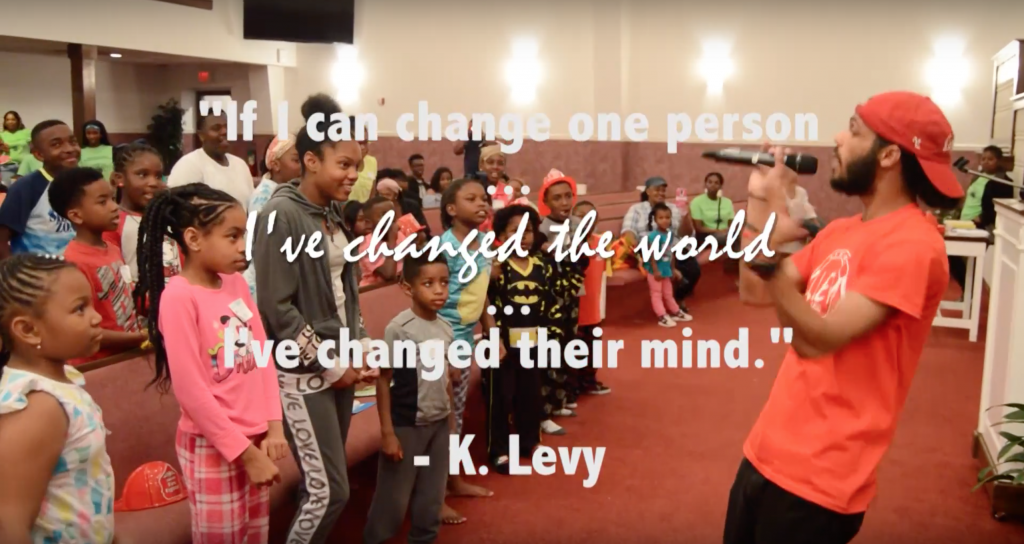 In the video, K. Levy talks about the K. Levy Movement. While his outreach is not specific to a single target audience, he prioritizes today’s youth in his focus. Acknowledging the social affects on today’s youth, especially with evolving technology and the visibility of messages conveyed in social platforms, he hopes the K. Levy Movement can help change minds around the world and encourage people to embrace what is special about them.

Sex and Technology: an equation worth solving