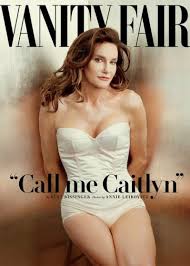 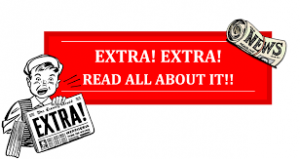 Media has a major implication in today’s modern day standards and stereotypes. It has the power to sway the

mindset and opinion of any person in our country. Media outlets vary from television shows to Snapchat. Nonetheless, media has been setting the tone for issues such as women’s rights for decades. This critical thought paper will analyze how women’s rights and transgender rights are portrayed in the media in modern society.

When analyzing genderism, sexism, and racism, one must first understand the difference between heteronormativity and homonormativity. The term heteronormativity is defined as a system that works to normalize behaviors and societal expectations that are tied to the presumption of heterosexuality and an adherence to a strict gender binary.[1] When thinking of heteronormativity, an example would be a female seeing an attractive male but, feels nervous to approach the male because, society has trained her to believe that a female approaching a male is perceived as being desperate. Homonormativity is a term defined as “a politics that does not contest dominant heteronormative assumptions and institutions, but upholds and sustains them, while promising the possibility of a demobilized gay constituency and a privatized, depoliticized gay culture anchored in domesticity and consumption” (Duggan 2003)[2] In other words, homonormativity encourages members of the LBGQ community to mimic heterosexuality and accept all of the standards that have been created by the heterosexual community.

Another important thing to understand is that the media portrays a queer person as a person of a particular class, gender expression and of a particular race. In this way, the media is limiting the societal perception of a queer person. The media has the potential to set up a standard for the ideal way to “be” a part of LGBQ community. Also, the media tends to mimic heteronormative binary gender expressions as well. 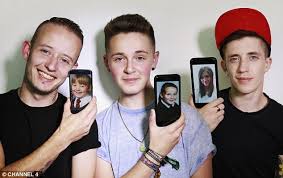 Intersectionality is an important term that refers to how oppressive institutions are unified and should not be examined as separate entities. In other words, oppressive institutions such as racism or sexism, should be examined together not separately. Daisy Hernandez wrote an article that describe how racism is different for men and women. In the article, a black female who transitioned into a black male confessed that he noticed that after his transition was complete, he got pulled over 300 percent more than he had before his transition. People of color who go through the transition process notice that they have an extremely different relationship to gender transition than white people. A black LAPD cop who transitioned sums this situation up cleverly: a white person who transitions to a male body just became a man but a black person who transitions to a male body just became the enemy. Racism, as it pertains to transitioning between genders, is a clear and evident issue. It is more clear and evident than usual because, a person who transitions is used to being treated a certain way. So, when they transition and are treated differently, it is evident that what used to be the norm may no longer be the norm if they are perceived to be a different gender. Sexism is another element that people who transition between genders must undergo. A black male who trans

itioned to a black female noticed a power shift because, in the black community, most of the leadership is made up of very powerful women. Also an Asian male who transitioned into an Asian female noticed that sexual interest from men and even harassment was now a part of her life. Transitioning between genders does not eliminate heteronormative elements such as racism and sexism. It simply makes it more clear and evident. [3]

Shows like the one Caitlyn Jenner created about her transition from male to female, have an influence on societal opinion when referring to transgenders.

In an article about conceptualizing straight and gay teens on television, the main argument was how male and female characters are conceptualized differently when referring to sexuality. In our society, there are stereotypes and norms that are mostly accepted. The stereotypes and norms are sometimes exhibited by media platforms such as television or the internet.
In television shows, a white masculine male character is presumed to be straight simply because he is a white male character with masculine features. In contrast, two female characters can have sex for an entire season without being characterized as lesbians. We tend to imagine females being sexually active with other females an attractive thing to do. It almost never is used in a negative connotation and this presents a double standard. The article also finds that feminine females are narratively marked by romantic love for another woman and not “simply” having sex with women. Although in comparison, masculine males who are sexually involved are characterized as active, intentional and consequential.[4] Portraying different sexes differently for the same action (being gay) avidly creates a standard in society.

Women’s rights and transgender rights are only a couple examples of issues that the media influences the opinion of. Whether it be intentional or not, the media has been setting unfair and discriminatory standards for different types of issues for decades. The media instills opinions that are evoked my emotions. Intersectionality reminds us that beyond all these issues, we must never forget that they all affect each other. We must never consider these oppressive institutions separately and always cohesively. It can definitely be inferred that 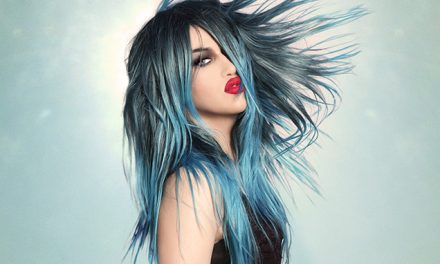 …and the rest is drag.