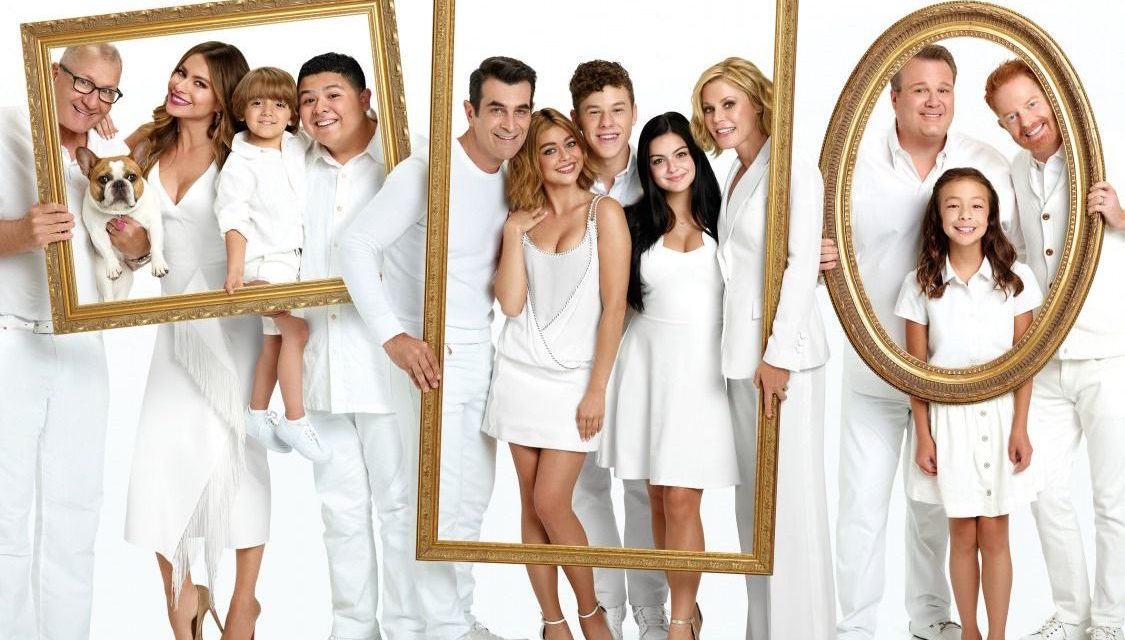 What comes to mind when picturing a gay couple in current TV shows, movies, etc.? Immediately, I think of ABC’s Modern Family and its characters Cam and Mitch. If you haven’t seen the show, Modern Family chronicles the ordinary events and challenges of a typical upper-middle class white family with a few interesting twists. The patriarch of the family, Jay, is married to a Latina woman, Gloria, who is the same age as his daughter, Claire. And Claire’s brother, Mitch, is openly gay, living with his partner, Cam, and their adopted daughter, Lilly. The show challenges its audience’s original ideas of “family” and replaces them with an alternative notion of what family looks like in modern America. While the show markets itself as a progressive family comedy, its attempt at diverse representation doesn’t accurately portray the complete reality of being a gay man in America.

In modern media culture in the U.S., a gay couple typically consists of two white men of relative wealth and attractiveness actively pursuing a heterosexual-modeled relationship. Though this representation encompasses a certain segment of the population, it also perpetuates a common stereotype of gay men and broadcasts this image as the “norm” for homosexual relationships. While the media has made significant strides toward being more LGB-inclusive, entertainment media especially still possesses several shortcomings in portraying homosexual relationships and combatting stereotypes. 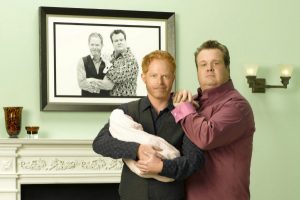 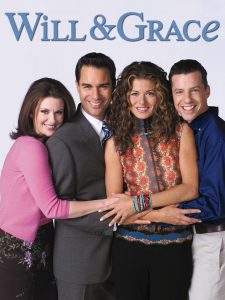 Modern Family is just one of the media’s success and, alternatively, its failure in the depiction of a modern homosexual relationship and the struggles associated with identifying as a sexual minority in a contemporary Western society. Spencer Kornhaber’s article in The Atlantic states that Cam and Mitch are reflective of several other gay men that have appeared as main characters in TV shows in the past like Jack and Will in Will & Grace and Kurt and Blaine in Glee. While the show is progressive in that it seeks to remodel the idea of family to include a gay couple, it contributes to homonormativity and the whitewashing of the gay community in popular media. Cam and Mitch are both white, upper-middle class men of relative masculine performance. As mentioned in Waymon Hudson’s article for the 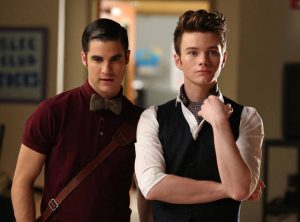 Huffington Post, each character exemplifies gay stereotypes propagated by entertainment media. While both men are relatively masculine, they exhibit certain characteristics common in the media’s depiction of gay men. In the relationship, Cam conforms more to the traditional role of the wife in the media’s portrayal of a heterosexual relationship. He’s often painted as the stay-at-home spouse who’s more concerned with the cooking, cleaning, and aesthetics of the home. Mitch is illustrated as the traditional role of the husband, and even sometimes refers to Cam as the “wife.” Cam and Mitch are rarely shown kissing or displaying overt physical affection beyond minor touches like hand-holding and hugging. The couple’s friends in the show also help to present this stereotypical gay culture. Their friends, apart from one light-skinned black male, are all white, wealthy, cosmopolitan men. Additionally, Cam and Mitch are pursuing the traditional structure of a heterosexual relationship. The show begins before the Supreme Court ruling solidified Marriage Equality, so Cam and Mitch are unmarried when introduced. However, they express their intent to be married and are later married in the show after the laws in California were amended. Cam and Mitch’s relationship contributes to the whitewashing of the Gay Rights Movement, continuing to situate Marriage Equality and the pursuit of a homonormative relationship at the forefront of the movement. 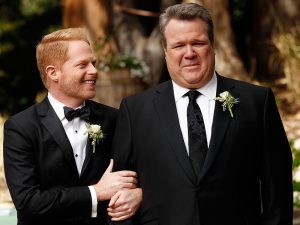 Representation in the media is significant on a personal level and in terms of larger societal implications. Therefore, TV shows like Modern Family along with other superficial representations of the gay community can play a large role in shaping the public’s perception of gay men. Entertainment media serves as an educational platform as TV programs like Modern Family and others reach a large range of geographic location and demographic audiences. Viewers who may have never encountered a homosexual individual will watch these shows and form their ideas about the LGB community based on their perceptions of these characters. Furthermore, persons who identify with the LGB community watch shows like Modern Family, Will & Grace, Glee, etc. and see a constant, similar image of what being gay looks like, and there are many members of the gay community that may not fit that description. It’s then even more difficult for those people to come out or feel free to be themselves when they’ve only ever seen white, wealthy, masculine men fit that sexual orientation. 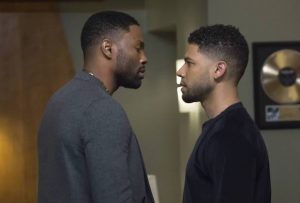 Kornhaber mentions other TV shows like Empire and one of its main characters, Jamal, as programs that have started to become more inclusive in terms of their depiction of the gay community. Jamal is a black gay man living in New York and working in the music industry, a tough industry for anyone let alone a young, gay musician. Another more diverse entertainment media is Netflix’s Grace and Frankie which features elderly gay men. This show sheds light on the gay community’s older generation, a segment of demographics that has been largely ignored by the media. 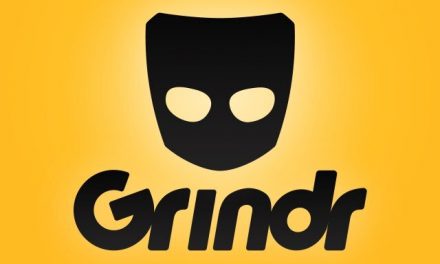