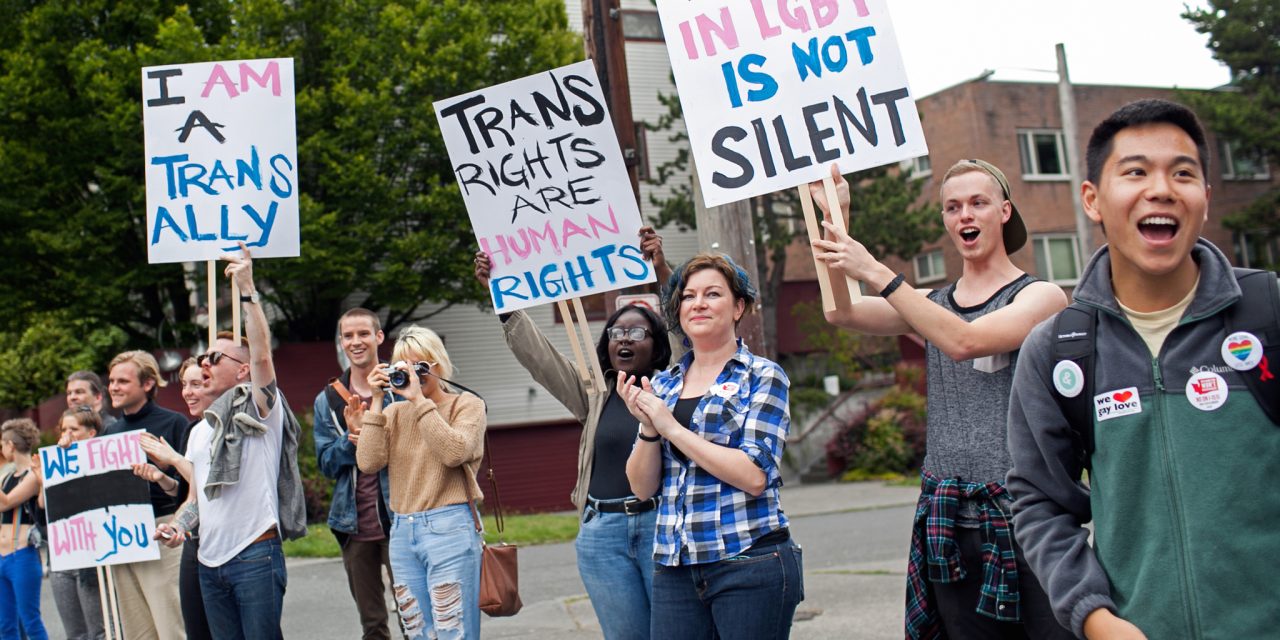 No one can doubt that LGBTQ representation on television has improved in recent years, but there’s one area that lags sorely behind: the portrayal of transgender characters.

GLAAD, a media monitoring organization that promotes LGBTQ representation, released its annual “Where We Are on TV” Report for the 2016-2017 season.

According to GLAAD, transgender characters on TV have more than doubled in the past year. The hopefulness of this finding is slightly diminished, however, when looking at the fact that there were only seven trans characters on TV last year, none on broadcast television, and now there’s 16.

FX’s Nip/Tuck produced an entire season about a “psychopathic trans woman depicted as a baby-stealing sexual predator who sleeps with her own son.” This was just one exploitative portrayal of transgender characters on the show, and typifies how negatively trans people are traditionally depicted. 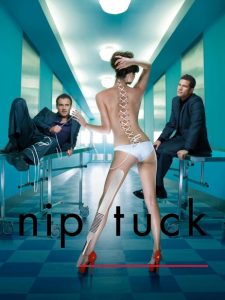 Nip/Tuck has had multiple negative portrayals of trans characters.

“We hope that representations of transgender people on television evolve to become as diverse, nuanced, and inspiring as the community those images reflect,” former GLAAD President Herndon Graddick said. “Media has a history of telling the world a story that transgender people are always victims or villains, instead of true depictions that show the transgender community as citizens worthy of equality and respect.”

The media needs to leave these harmful, dehumanizing stereotypes behind and embrace story lines that don’t center around trans people being mentally unstable or dispensable for the sake of entertainment. A few recent depictions illustrate just how to do that.

Showtime’s Shameless, which chronicles the impoverished Gallagher family living in the South Side of Chicago, wasn’t always great at handling this issue. Season three introduced a trans child who primarily served as comedic relief, talking about her “girl penis.” The characters repeatedly tell her that she’s a boy and her trans identity is chalked up to her mother’s bad parenting skills.

But it seems the writers of Shameless learned their lesson and recent episodes take a big step forward from this questionable storyline.

In the beginning of the newest season, Gallagher son Ian revealed his biphobia when he’s disgusted and dismissive after learning of his boyfriend’s bisexuality, highlighting the prejudice bisexual individuals often face from other members of the LGBTQ community. But the next few episodes see Ian learn and grow more open-minded, especially after meeting his new love interest, Trevor. After learning that Trevor is transgender, Ian freaks out and spews some offensive questions, drunkenly at a bar and later with a group of Trevor’s friends from his LGBTQ center. But what’s special about the scenes are Ian’s earnest apologies and desire to learn and Trevor’s patience in explaining. They’re not hostile or angry, but about openness.

At one point, Ian asks if he can ask some questions of the group. Trevor replies, “Better than to assume you know the answers.” 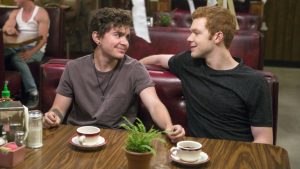 Trevor and Ian in Shameless.

“In taking up the arc, the show works to portray different sides of the relationship,” said Dan Tracer for Queerty. “What is it like for Trevor to come out as transgender to a boy he’s interested in? How does Ian, who struggled with his own coming out as gay, process the initial confusion when he, too, feels romantically drawn to Trevor? For the viewer — who may likely not be gay or trans or know someone who is — empathizing with each character’s conflict can give new dimension to a topic that might otherwise be limited to conversations about bathrooms or Caitlyn Jenner.”

In educating Ian, Shameless educates its viewers, but does so in a way that doesn’t come across as unrealistic or “preachy.” In writing Trevor as a confident, homeless activist, the writers show the reality for many transgender teens without turning Trevor into a one-dimensional, “tragic” character. 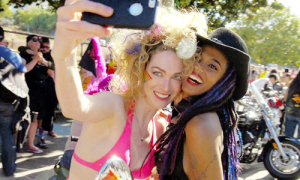 Nomi and her girlfriend, Amanita, at Pride.

What’s important about Nomi is Sense8 doesn’t concentrate on her transition. It rarely focuses on the fact that Nomi is transgender, apart from Nomi’s mother’s constant misgendering that effectively denotes her as a “villain.”

“You included a trans character but it had zero to do with the story,” actor Ian Alexander said. “Because trans people just exist. I’m trans, I exist, I’m sitting here. That’s what Nomi does, but it has nothing to do with why she becomes a Sense8 or the story. She just is.”

Alexander plays a transgender teenager in another Netflix series, The OA. Alexander’s Buck also pushes against traditional barriers by “simply existing within the story.” 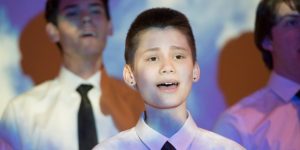 All three characters are played by transgender actors, rejecting Hollywood’s tendency to cast cisgender actors in transgender roles, and are important examples of meaningful representation.

“While it is heartening to see progress being made in LGBTQ representation on television,” said GLAAD President and CEO Kate Ellis, “it’s important to remember that numbers are only part of the story, and we must continue the push for more diverse and intricate portrayals of the LGBTQ community.”