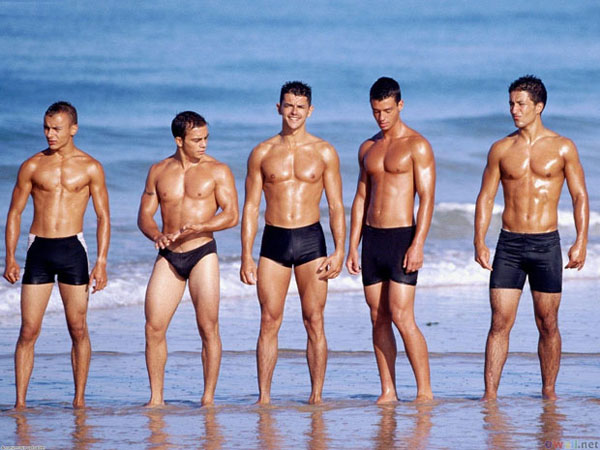 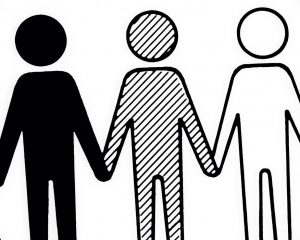 Oppression and discrimination in today’s society are two very familiar concepts to minority groups.  As a black female living in the United States of America I am the upmost familiar with them.  These concepts exist in different forms depending on the minority group.

Although many minority groups are oppressed and discriminated against in society, is it possible for it to exist within the minority group? 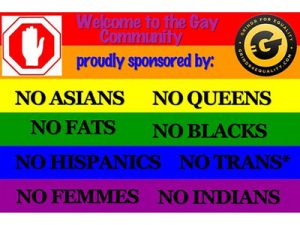 Within the LGBTQ minority group, the oppressed have become the oppressor.  Discrimination against particular races and body types within this minority group is very prevalent today.  This community is often oppressed by society but are oppressive toward members within their community that don’t fit the particular part of the LGBTQ community that society mostly accepts.  We see the oppression within the community often by its members simply wearing a ‘No Fems, No Fats, No Blacks, No Asians’ tee-shirt.  Most say ‘it’s just preference’ or is it?

Forms of Discrimination Within the LGBTQ Community 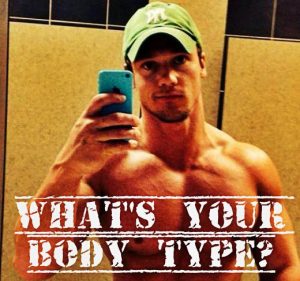 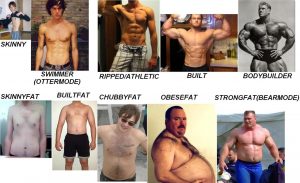 They label other men with names such as otter, wolf, bull, twink, etc. with descriptions of each and comparisons to celebrities that also fit into these categories.  The categorization of people based off of appearance automatically makes you stereotype someone before actually getting to know them.

The popular ‘No Fats, No Fems’ and sometimes added to the end ‘No Blacks/Asians’ tee-shirt shows how the gay community has a certain type that they are attracted to and want to attract.  It is also questioned as being racist rather than the popular argument ‘it’s just a preference.’  These criteria make this community strive to fit into the homonormative standards in todays society.  This results in members of the community discriminating against other members who don’t fit the criteria. 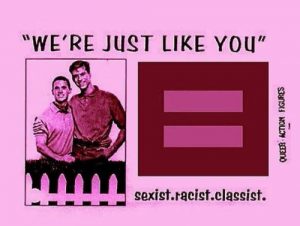 Homonormativity is societies assumption of how a gay male or gay male couples should appear and act, which is also what society accepts.  Technology and the media has taken a major role in promoting homonormativity as well as stereotypes within the LGBT and Queer community. 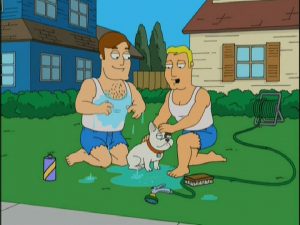 Usually portrayed on television or in the media, society’s acceptable gay male is white, wealthy, stylish, and which also categorizes them as the masculine form of a gay male.  They portray the feminine form as a girl’s gay best friend, who is fit or slim and into fashion.

A good example of a television portrayal of a gay male couple is the couple on Family Guy, a show that takes stereotypes and gives them names and faces for comedy.  The couple is portrayed as two white males, living in the suburbs, fit, and into fashion.

According to Laura Kacere, homonormativity is a word that addresses the problems of privilege we see in the queer community today as they intersect with white privilege, capitalism, sexism, transmisogyny, and cissexism, all of which end up leaving many people out of the movement toward greater sexual freedom and equality. 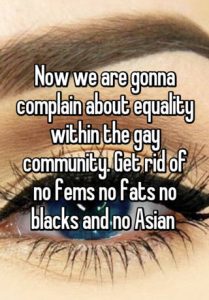 The infamous ‘No blacks. No Asians’ slogan also reflects the discrimination within the community.  The fixated admiration of appealing to societies homonormative standards results in promoting structuralized racism within the community.  Yes, it may be a preference but if you automatically cease interest in a person based on their ethnicity, that’s pretty racist.

According to David Leveseque, right now, the scruffy muscular look is popular, if you don’t have a six-pack, you’re not hot.

A fellow classmate of mine, who is a gay male, has experienced the effects of this discrimination first hand at a gay nightclub.  He described how majority of the men there had their shirts off showing off their six packs, and because he didn’t get the shirtless memo and wore a polo, he was ignored the entire night.

This fixation on body image may lead to substance abuse with steroids and other body harming drugs that may be used to obtain their desired and approved look.  According to Nick Arnold, one Grindr user said, “It’s not great for your self-confidence if you don’t fit into the mould. It definitely affects people negatively.” 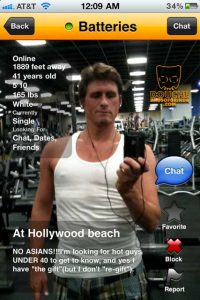 Grindr is an app geared toward gay and bisexual men to help them meet in their area.  On the Grindr app many state their preferences which majority all fit in to the homonormative standards and enforces the popular but questionable ‘No Fems, No Fats’ argument discussed earlier. 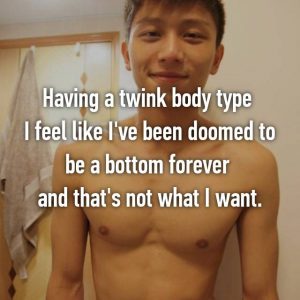 Body image and sexism also leads to depression amongst slim or younger guys that are a part of the gay community.  According to the Merriam-Webster dictionary, sexism is the behavior, conditions, or attitudes that foster stereotypes of social roles based on sex.  Due to sexism existing as an oppression against, as well as within, the gay community, the men that don’t fit the manly, scruffy look are automatically assumed to be take on the feminine role, also known as bottom, society believes must exist in a couple. 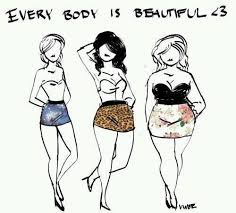 In the lesbian community less emphasis is put on having the perfect body.

According to the lesbian blogger Denise Warner, “women are more accepting of body flaws, possibly because they’re so aware of the sexism in mainstream media” when it comes to promoting unattainable beauty standards.

In conclusion, the oppression can exist amongst the oppressed.  The factors that oppress these certain groups such as sexism, discrimination, and structured racism have evolved into members of the community to practice these same acts.

Sex and Technology: an equation worth solving