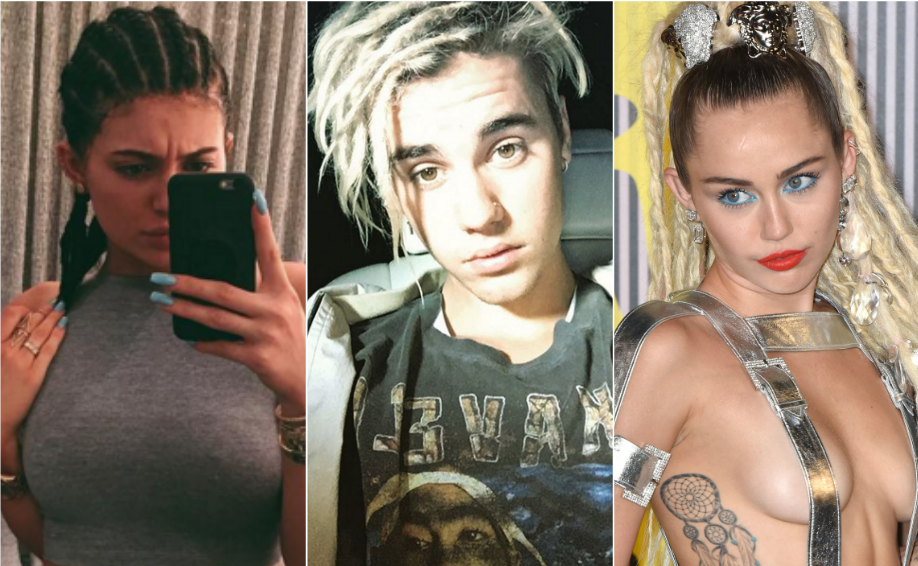 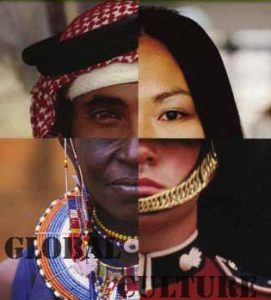 The nation’s history began with a diversely mixed wave of immigrants who brought their own cultures and traditions to America, giving the country the nick name the melting pot.  Culture is the customary beliefs, social forms, and material traits of a racial, religious, or social group and the characteristic features of everyday existence, as diversions or a way of life, shared by people in a place or time, according to Merriam-Webster dictionary.  People take pride in their cultures due to the unique practices and traditions associated with it.  Minority groups such as African Americans, Latina, Native Americans, and the LGBTQ community often fall victim to culture appropriation.  Cultural appropriation is the adoption or use of elements such as cultural expressions, artifacts, and traditional practices of another culture without permission by its members.  Cultural appropriation is ultimately damaging to minorities who are already oppressed in today’s society.

What should be considered as cultural appropriation?

Hairstyles which have been around in the African American culture for centuries, such as dreadlocks and cornrows, are often bashed by the majority.  Cornrows, braids, or plaits is an ancient traditional African hairstyle, popular amongst the African American culture, that help with the maintenance of coarse hair.  The hairstyle can last for weeks and helps prevent the use of flat irons, which helps prevent heat damage.  Many consider these protective hair styles of blacks to be unprofessional and unattractive when they wear them.  When Kim Kardashian West posted a picture with cornrows, people referred to them as the KKW Signature Braids or Boxer Braids, and the style began to receive praise. 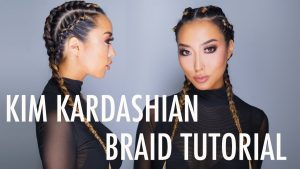 The hairstyle became a hot new trend, not because it was a new hairstyle, but because a white woman was wearing it.  Singer and actress Zendaya even pointed out “Braids are not new. Black women have been wearing braids for a very long time.  Another problem is it became new and fresh and fun, because it was on someone else other than a black woman.  You know what I mean? So that is the frustration.” The Kardashians often wear hairstyles predominantly worn by black women.  Khloe Kardashian posted a picture on Instagram with bantu knots and Kylie Jenner posted a picture with faux-dreadlocks as well. 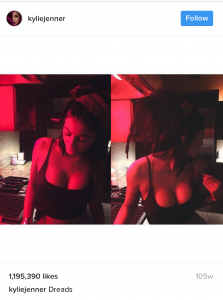 None of the Kardashian or Jenner sisters have ever acknowledged the origin of the braids nor the significant history behind them, yet they wear the hairstyles solely because they want to achieve a certain look. When members of a dominant group exploit the culture of less privileged groups, culture appropriation occurs.  The Kardashian and Jenner family’s failure to correctly appreciate these hairstyles by stating its origin, is an example of culture appropriation. The family has received praise for the ‘new and trendy’ hairstyles as well as back lash from the African American community.  The lack of culture appreciation from the Kardashian and Jenner family is where the main purpose of the backlash lies.  Another problem in which the backlash was stemmed, lies in the confusion of how these families can more than often show their admiration of African American culture, but are silent when blacks are faced with oppression and adversity.

Why is cultural appropriation problematic?

Image by Shannon Wright via [http://shannondrewthis.tumblr.com]

Cultural appropriation is problematic because it is a form of racism, it can lead to people depending on the colorblind approach of racism, and it damages social groups. Racism is defined as prejudice, discrimination, or antagonism directed against someone of a different race based on the belief that one’s own race is superior.  Cultural appropriation is a form of racism because it demonstrates how certain aspects of other cultures are frowned upon until a white person adopts it. 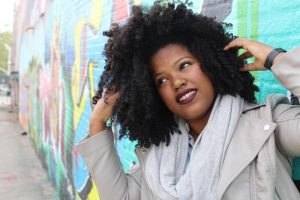 African Americans are often looked down upon if seen wearing their hair in its natural state.  The afro became popular in the 1960s as a statement of pride and self-love in direct answer to white supremacy, according to The Huffington Post.  Recently Gigi Hadid, a white model, participated in a photo shoot posing with an afro, a popular hairstyle in the African American culture.  There was much backlash from the hurt the African American community felt from this culture appropriation.  Black women felt as though they will never be viewed as equal regardless if the majority praises their features, hurting this social group.  As a black woman, the evident culture appropriation in the media is like a slap in the face.  Growing up with thick curly hair, I was embarrassed to wear it because I was often teased about how big my hair was, so seeing a white woman being praised for wearing thick curly hair, that is not her own, is hurtful. 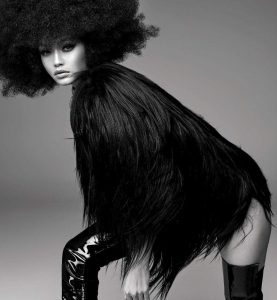 Gigi Hadid participated in a photo shoot for Vogue Italia wearing a fake afro. The magazine failed to hire a black model that could rock a natural afro but Gigi, being uneducated about the significance of the hairstyle, participated in the shoot.  This example of the magazine refusing to associate the natural features of a black woman with a black woman is a form of racism cultural appropriation.  It is a form of racism because it basically demonstrates that although a black woman can naturally achieve the look that they aimed to achieve with Gigi, she is still not good enough.  The majority is constantly praising African Americans natural features and their culture but not the African American person. 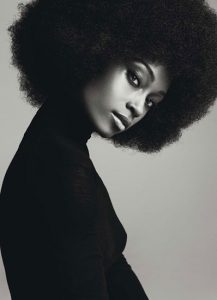 Colorblindness is the racial ideology that posits the best way to end discrimination is by treating individuals equally without regard to race, culture, or ethnicity, according to the in class reading.  The problem with colorblindness is that it gives an excuse to the privileged to ignore racism.  When cultural appropriation is a form of racism, as explained in the previous example, people who claim they are colorblind will ignore the problem and continue to appropriate culture.  These people may believe that sense they treat everything equally there is no such thing as cultural appropriation which will in turn fuel it.

Cultural appreciation is when aspects of another culture are used while honoring and giving credit to where it came from.  Turning cultural appropriation into appreciation shouldn’t be a hard task.  In order for individuals such as college students, celebrities, brands, and organizations to appreciate culture, rather than appropriate it, they should do more research on the cultural aspects they adopt.  Kim Kardashian West shouldn’t have let the media coin the term KKW Signature Braids or Boxer Braids but educated the public on how she was inspired by the African American culture and the correct term for the braids.