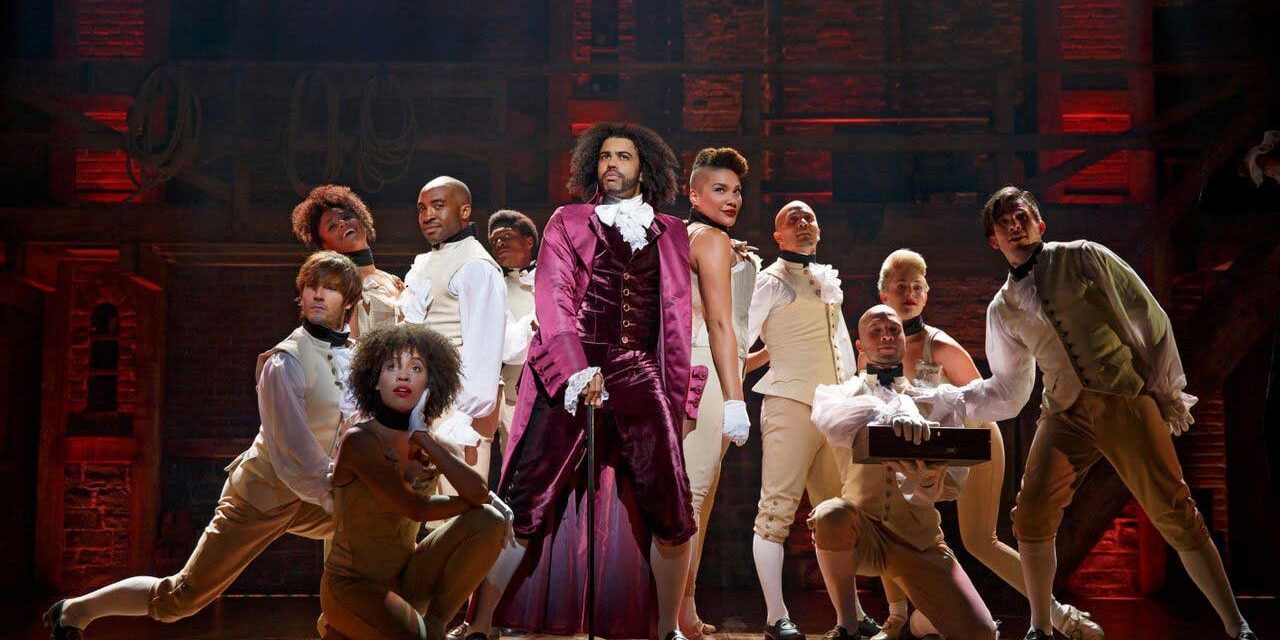 It is no secret that mainstream media suffers from the severe overemphasis of the white male point of view. Since the dawning of mass media, that seemed to be the only experience taken seriously and fully expressed. It is from this lack of representation that brought about the popular concept of colorblind, or “non-traditional”, casting. Ideally, with colorblind casting race would not be a factor of casting at all. Performers would be placed based on talent, not aesthetic. Of course, we do not live in an ideal world. Many of the reasons why it was conceptualized are the same reasons as to why the concept does not work flawlessly.

Colorblind casting has worked very well in some instances. The 1997 adaptation of Rodger’s and Hammerstein’s 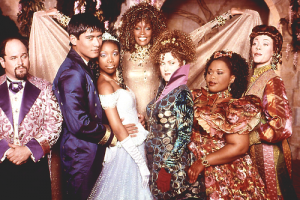 Cinderella offered a diverse, colorful cast that was not centered around the fact that many of them were people of color. When Grey’s Anatomy was produced, none of the characters were written to be of a particular race, and they were also not cast as such. This lead to a fairly diverse cast, and the show continues to work towards that. The posterchild for “colorblind” casting is the Broadway smash hit Hamilton, where it has actually been questioned if it’s truly colorblind because many characters cannot be played by white people.

Therein lies the double edge sword of colorblind casting; while it was conceptualized to bring people of color more opportunities, white people have, and continue to, use it as an excuse to intrude on those opportunities. For example, popular animes Ghost in the Shell and Death Note have both recently received live-action reboots. In both adaptations, white people play the protagonist’s role under the guise of colorblind casting. This is not a new phenomenon. Emma Stone and the creative team of Aloha came under fire in 2015 for casting Stone as a racially mixed native islander, and the film Pan was criticized for casting a white actress in the role of Tiger Lily. And most atrociously, an Ohio university cast a white actor in the role of Martin Luther King Jr. in its production of The Mountaintop with the defense of equal opportunity casting. 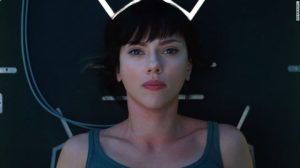 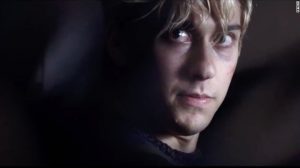 There is also the problematic note that many people of color have expressed that adhering to anything as colorblind is a form of erasure. From that angle, colorblind approaches may attempt to invalidate current racial inequality by ignoring it. It is great to be inclusive, but there is a difference between true inclusivity and equality and attempting to make everyone do the exact same thing.

In addition, colorblind casting also allows productions to cast people of color in minor, vague characters and appear progressive. The pervasiveness of structured racism still persists in the entertainment industry through colorblind casting. Structured racism meaning how society still perpetuates certain dynamics that give white people advantages. Some use it try to and check off “diversity boxes” instead of actually utilizing it for inclusivity. But when colorblind casting is broken down to its core, it is a step forward. It oftentimes brings people of color out of the shadows of bit parts and into more complete, interesting roles. It allows for films like Star Wars: The Force Awakens, where lead characters of color are not centered around the fact that they are not white. But the system of colorblind casting is not infallible. Many were hesitant to try and criticize the current system because of its slight functionality. People of color didn’t want to ruin a progressive movement, and white allies didn’t want to accidentally come off as racist. But as the flaws in the system become more apparent, a new theory of casting is beginning to pick up steam: color conscious casting.

Color conscious casting is essentially “colorblind casting 2.0.” It is an improvement upon the current system. As it stands currently, with colorblind casting race should not be a factor in creating characters or adapting old ones. In an ideal word, it wouldn’t be, as equality would be paramount. But as mentioned previously, we do not live in an ideal world. Depending on a person’s appearance, they may experience life differently. And therefore for a character to be realistic, those racial experiences must be considered when casting a part non-traditionally. Colorblind casting involves casting anyone in any part, but color conscious casting involves analysis. As Lavina Jadhwani points out in her piece “Color Conscious Casting: Three Questions to Ask”, certain questions have to be brought up to make sure that possible casting choices are respectful and possible. First, what story does that particular casting tell and is it supported by the text? For example, it would make sense for an African-American actor to play Henry in Next to Normal, as that character is not racially specific. He has only been played by white men in the past, but nothing in the text requires that. But it would not make sense for an Asian actor to play Huey from Memphis because Huey’s race is integral to the plot. His journey to learn to respect African-American culture would not be the same coming from another minority group. Secondly, is the story/character appropriately complex? This is to make sure that one is not boiling down a character to who plays them. Is the character still complex and interesting, or is the actor being accessorized to shoehorn a racial storyline into a show?

The key to color conscious casting is analysis. Creative teams must ask questions and more importantly, listen. Listen to audiences, listen to artists, listen to disadvantaged people. People have to be willing to listen to others to improve, and the entertainment industry is no different. Being willing to adapt and adjust is part of progression. Color conscious casting isn’t the cure for racism, nor was colorblind casting. But as long as people continue to listen and empathize, we as a society will continue to grow and better ourselves.