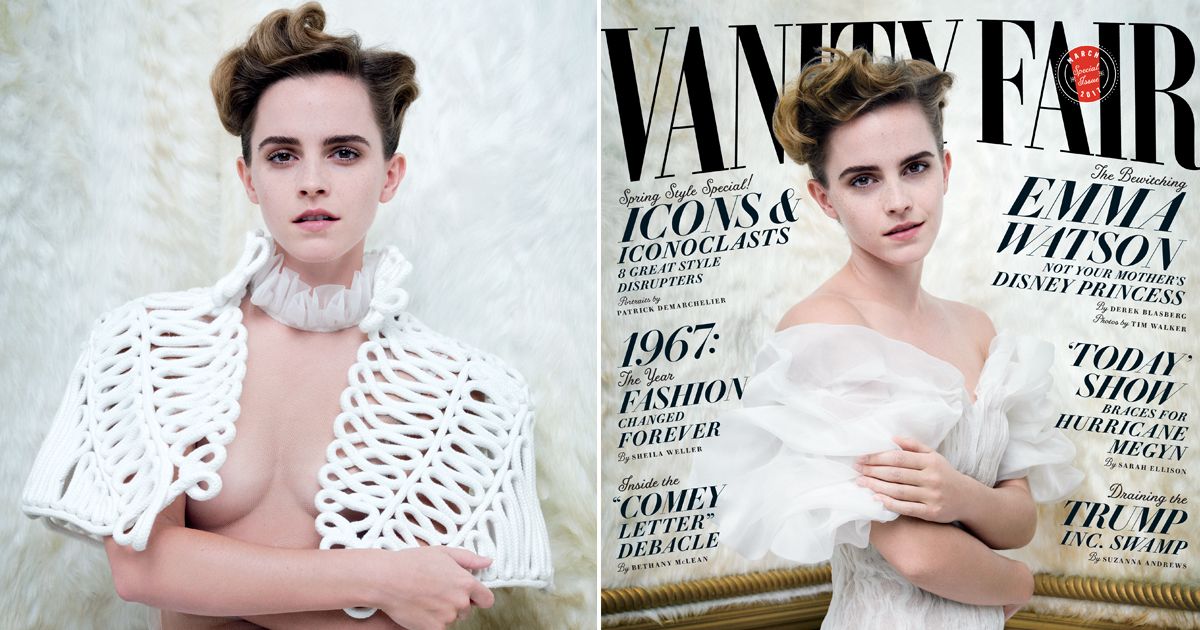 If you visit my Soundcloud profile, you’ll find a bio that reads, “Unfiltered takes a raw look at rising issues and topics in the media and pop culture of today that others tend to avoid. So sit back and get ready to sip some scolding hot tea with Maddie and Eric!”

“Bridging the Gap” highlights feminism, sexism, and sexual shame in the media. I go on to discuss how women’s roles are currently played out in Hollywood and the workplace, specifically the gender wage gap.

Emma Watson is one of my favorite feminists,  and a major contributor to the UK HeForShe Campaign in which she promotes gender equality and aims to close the wage gap. The campaign also aims to eliminate sexual harassment and give women the same rights to work and education that men have. In a recent Vanity Fair photoshoot to promote her starring role in the live-action movie, Beauty and the Beast, Watson’s feminist beliefs were called into question. Watson wore a revealing top exposing the bottom of her breasts and was ridiculed on social media for sexualizing herself and contradicting her feminist beliefs. The most shocking part of this is that women were putting her down and saying that Watson couldn’t be a true feminist if she is capable of falling into sexist stereotypes. This was her response. 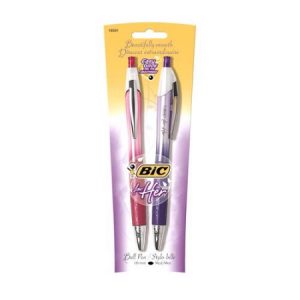 Later in the podcast, I discuss sexism in business and how the same products are being marketed differently when targeting females or males. Ellen Degeneres took a moment during her show in 2012 to discuss these types of products and how businesses are profiting on sexist marketing.

In a Hollywood Reporter interview with Scarlett Johansson, I noticed that Johansson was continuously asked questions about her appearance that screamed sexism. Instead of being questioned about her role and its challenges, she was asked about her workout routine and diet regimen to get in shape for the role of Black Widow. Johansson was visibly furious upon being asked these questions.

Jennifer Lawrence speaks out on sexism in the Hollywood, specifically the issue of the gender wage gap. After years of settling for a lower salary than her male costars, Lawrence had finally had enough. She went to the best place there is to publicly address this issue, the internet.

I’m over trying to find the “adorable” way to state my opinion and still be likable!” I don’t think I’ve ever worked for a man in charge who spent time contemplating what angle he should use to have his voice heard. It’s just heard.

The wage gap is a huge issue in Hollywood, and Lawrence isn’t the only star to voice her opinion about the issue. Natalie Portman recently spoke about about this in an interview for Marie Claire, and said,

Sexism is surrounding us every day. It’s up to us to bridge the gap and create a world where women and men can finally be treated as equal.